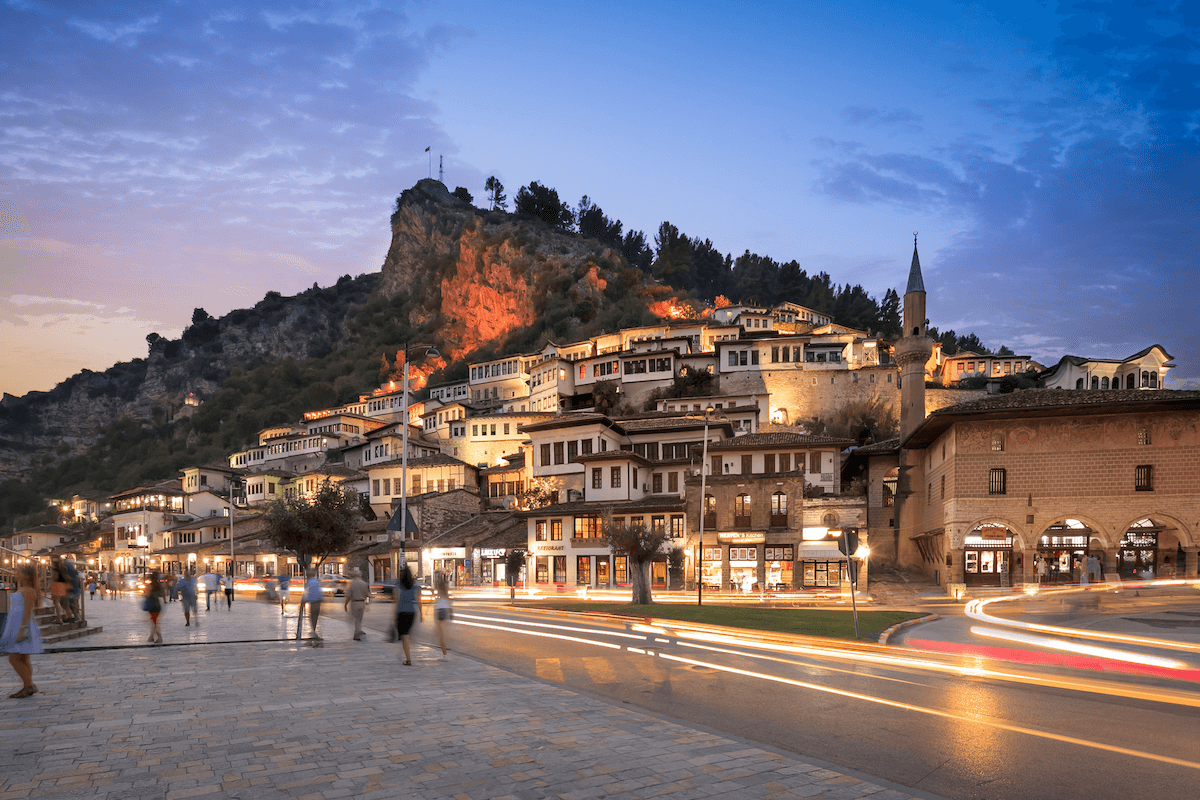 The government has approved a decision on Albania’s Public-Private Partnerships (PPPs). The decision aims to allow an international specialist firm to promote the citizenship by investment program expected to be launched by the country. As reported by Balkanweb, the decision foresees “implementation of public-private partnership concession procedures in citizenship programs”.

In the words of Bledar Skederi, Director of the Special Citizenship Programs Drafting Agency, which was founded for the sole purpose of preparing a citizenship by investment program in 2020, “After this decision, the Ministry of the Interior will form a working group that will draft the program. Then, an international competition will be opened, where the winning company will be chosen based on the expertise and experience it offers in this field”. This statement indicates that the government of Albania has decided to award the mandate to a single winning firm.

Why is this step being taken?

The intent behind initiating a public tender for the international promotion of Albania’s citizenship by investment passport is to benefit from the chosen company’s expertise and experience. As Skederi emphasized, the firm that wins the public tender will be responsible for promoting the Albania investment visa program in international markets to raise awareness about it. Conducting the necessary security checks and issuance of citizenships and passport would remain under the government’s jurisdiction.

Only weeks after the Prime Minister of Albania, Edi Rama announced his intent to initiate an Albania investor visa program that would lead to the acquisition of the country’s citizenship, then-European Commissioner for Justice, Vera Jourova, hinted that any such program could jeopardize the country’s EU accession prospects.

In a 2021 progress report, the European Union recently criticized the country’s 2020 nationality law amendments. These amendments allowed for expedited naturalization of investors in Albania through unique programs that are economically advantageous to both the country and the investor.

As stated by the EU in its report, the risks associated with such schemes, including money laundering, security, corruption, tax evasion etc., make them incompatible with the EU acquis, thereby deeming it necessary for Albania, as a candidate country, to avoid the development of such a scheme.

However, the Albanian government does not agree with such statements. According to Balkan Insight, the government alleges that the EU’s views on CBI/CIP are prejudiced opinions and maintain that their program will be corruption-free. According to Skenderi, he has informed the EU’s delegation in Tirana about the safeguards in the program.

While the Albanian citizenship by investment program is underway, multiple other programs are offered by countries around the world for interested individuals to choose from. The highly experienced and knowledgeable team of experts at Passport Legacy are available to guide and help you choose the right citizenship by investment program that aligns with your and your family’s needs. Please feel free to connect with us for consultation.