Changes Made to Cyprus’ CBI Program

Changes Made to Cyprus’ CBI Program

Posted by admin
in Uncategorized 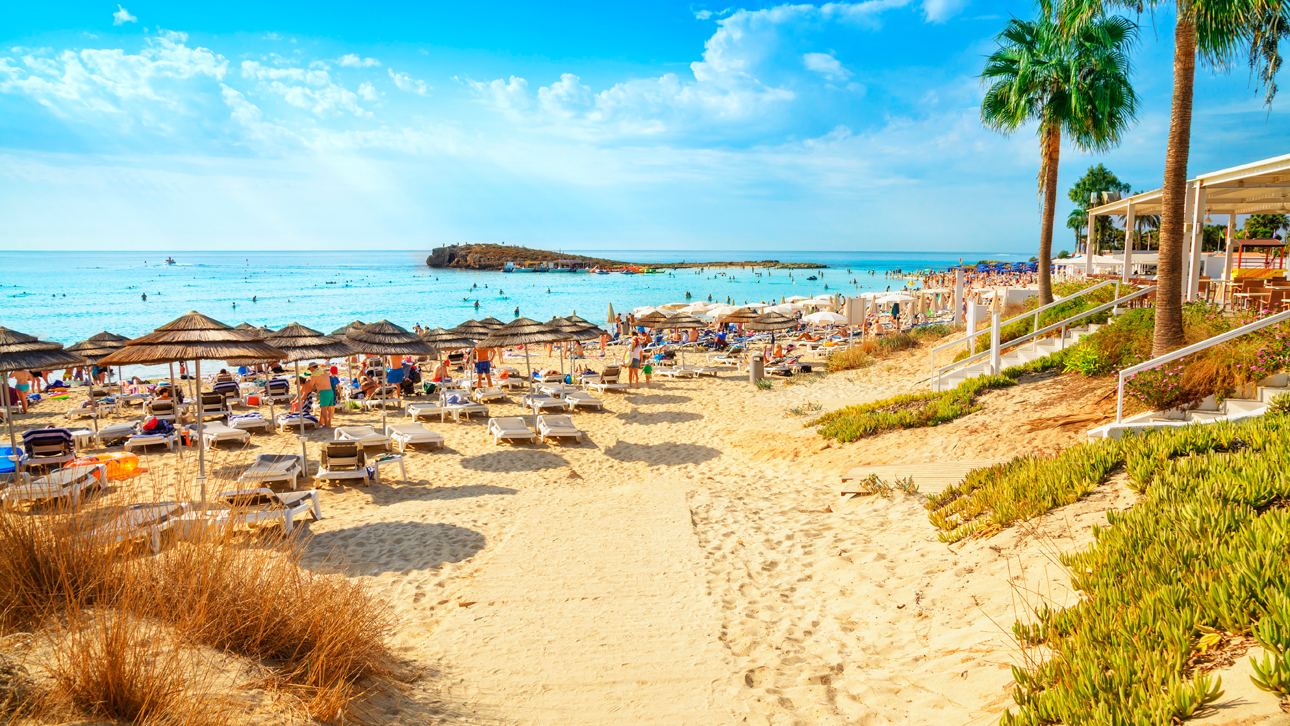 The Cypriot government recently introduced some significant economic and procedural changes to its existing CBI program. From mandatory donations to the revision of the investment period, learn about these changes aimed at making the program more secure, reliable, and transparent.

While it may be one of the smallest countries in the European Union, Cyprus offers one of the most robust CBI programs in the world. A Cyprus passport holder can travel without a Visa to as many as 173 countries. Cyprus citizens also have the right to migrate to any of the 26 EU countries, and its benefits can be passed down to future generations. Earlier this year, Cypriot authorities made some significant changes to their existing CBI program which till then had brought it in a total of EUR 6.6 billion. In this piece of article, we’ll look at these changes and analyze how it will impact your application process.

One of the most notable changes made to the program is that applicants are now required to make subsidiary donations in addition to the minimum investment of EUR 2 million. Investors will need to donate EUR 150,000 to both the Research and Innovation Foundation and the Cyprus Land Development Agency. These donations will be used to help its citizens who are in need and to also improve infrastructure within the country. Applicants do have the option to re-direct their contribution from the RIF to an authorized innovative or social business venture.

Another significant criterion included in the revamped program is that the applicant should hold a residence permit within the country for at least six months, to acquire the rights and benefits of citizenship. The investment period on real estate projects has also been revised to 5 years.

The authorities also highlighted the fact that the revision of the program was made to ensure that it was more reliable and competent. Another point of note is that investors are now also required to obtain a Schengen visa. Individuals who’ve been rejected by other EU states shall not be granted citizenship under their CBI program anymore.

The cabinet also released a detailed report on the economic impact the program has had since its inception. Listed below are some of the key takeaways from the report:

The report also found that CIP programs have been directly responsible for a 9.2% growth in the country’s GDP.