The Government of Vanuatu has established a procurement known as the DSP or Development Support Program under the Citizenship Act. Under the program, the authorities are bestowed on the country’s Prime Minister. The program was launched by the Government of the Republic of Vanuatu in January 2017. The program aims to strengthen economic development and support the country’s infrastructure.

A contribution can be made to the Government of Vanuatu to apply for the Vanuatu Honorary Citizenship.

The other costs involved include Passport Legacy’s professional fees, USD 5,000 Due Diligence fee per application, courier & other disbursements. We provide fully itemised quotations to our clients with no hidden costs. 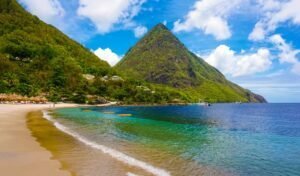 Tax benefits offered in the Caribbean: Why entrepreneurs conduct business in Saint Lucia 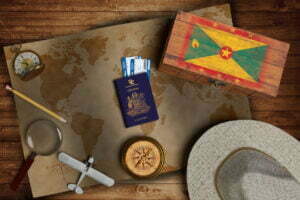 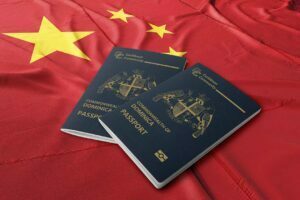 Visa-Free Entry into China with Your Dominica Passport 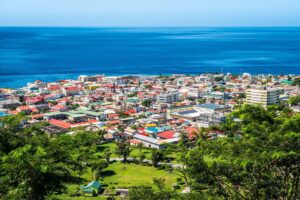 Dominica Citizenship Program – What are the most commonly asked questions?