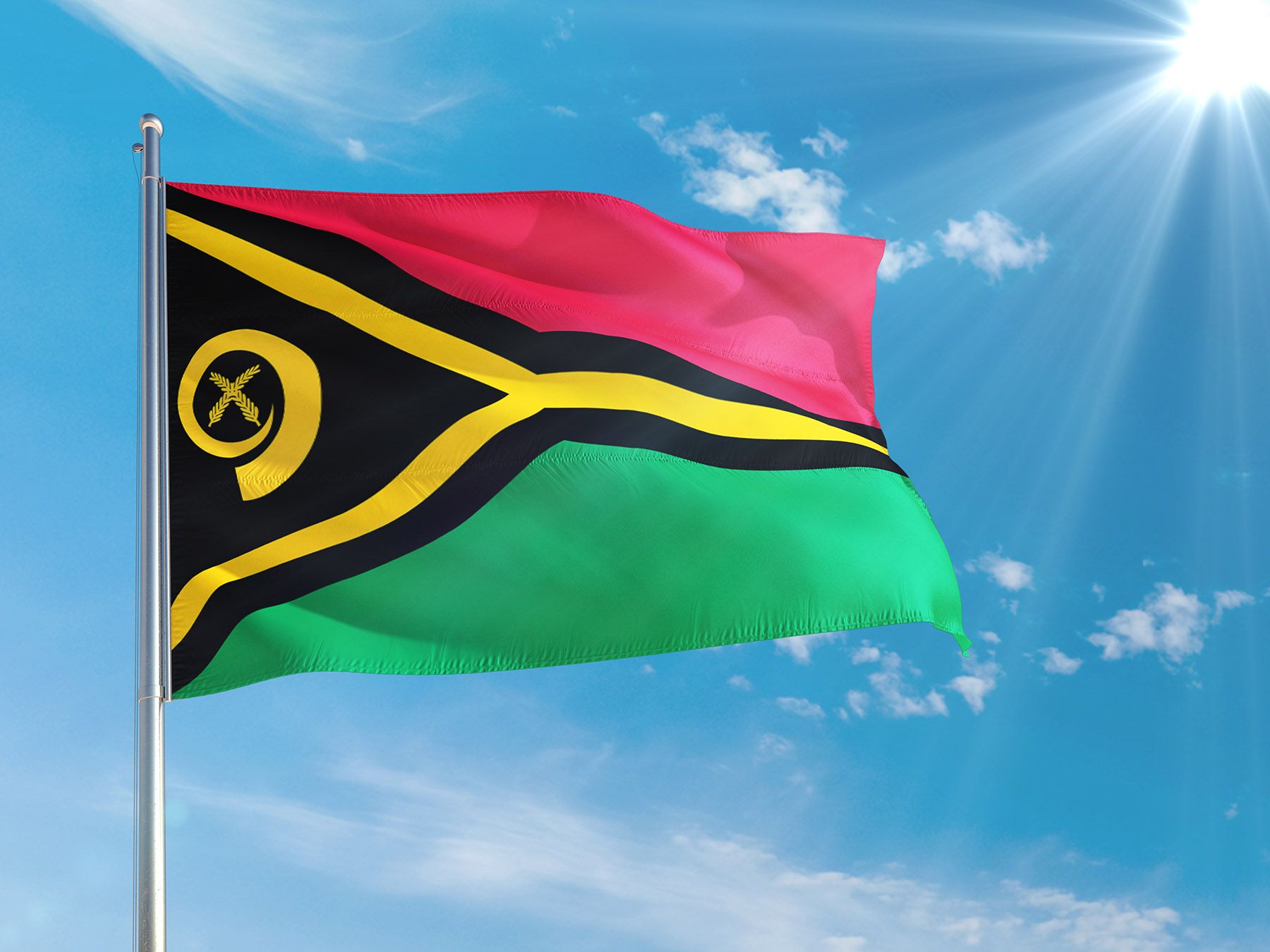 The Republic of Vanuatu is an archipelago republic in the South Pacific Ocean with 82 islands. Vanuatu holds a diverse range of cultural and art festivals, musical and athletic events, conferences, and corporate events each year. The local traditions are still strong and thriving today, and they can be seen and felt throughout the country. Bislama, French, and English are the most widely spoken languages in Vanuatu. However, it is believed that over 100 languages are spoken locally.

Vanuatu has significant diplomatic and economic links with several countries throughout the world, including Australia, New Zealand, and many of the European Union countries.

Vanuatu is a member of the Commonwealth states, World Bank, and the International Monetary Fund (IMF).

The Commonwealth of Nations, the World Bank, and the International Monetary Fund are all members of the country.

Vanuatu is what most people think of when they think of paradise. Peaceful, lively, and culturally varied, this tropical archipelago of islands in the South Pacific remains mostly unexplored. Vanuatu welcomes all visitors with stunning sandy beaches, rugged landscapes, and vibrant culture.

The Vanuatu citizenship program is an appealing option for investors seeking visa-free travel to the European Union, the United Kingdom, and a variety of other popular locations.

Vanuatu currently has two citizenship programs: The Development and Support Program (VDSP) and the Vanuatu Contribution Program (VCP), both of which provide fast-track citizenship in exchange for a USD 130,000 investment. The amount of the contribution is determined by the number of family members included in the citizenship by investment application.

Both citizenship programs are aimed at various demographics. The Vanuatu Contribution Program is created particularly for people from the Far East, such as China, Taiwan, Macau, and Hong Kong. The program has been distributed through a network of agents in mainland China.

Until 2019, the Vanuatu Contribution Program was significantly more expensive than the Vanuatu Development Support Program, despite the fact that both programs provided the same privileges to citizenship candidates.

The Vanuatu Contribution Program cost was decreased to about the same level as the Vanuatu Development Support Program in April 2019.

The Vanuatu Development Support Program is designed for the residents of Europe, the USA, and Africa.

Vanuatu’s Development Support Programme (DSP) was first presented in early 2016, and the Government of Vanuatu formally accepted it in April 2017. The program’s goal is to create local jobs, promote the economy, and maintain a balanced national budget.

Vanuatu has passed and enacted all necessary legislation and regulations to facilitate and attract foreign investors, even going so far as to amend its Constitution to recognize dual and multiple citizenships, which was not recognized until the Constitution was amended by a two-thirds majority of the Parliament in December 2012.

Most citizenship programs demand more time for due diligence and additional documents. Online applications are simplified and advanced, resulting in reduced processing times of 45 days or less. As a result, the Vanuatu Development Support Program is one of the most convenient choices for investors seeking second citizenship and a new passport. Processing can take up to a month, and citizenship can be given after that provided the applicant meets the conditions.

Vanuatu nationals are typically eligible for 5-year US visas and are allowed for visa-free travel to Europe and the United Kingdom.

On the occasion of Vanuatu’s 39th independence celebrations in 2019, the government unveiled a new passport cover design, expanding the passport validity from 5 to 10 years, making Citizenship by Investment (CBI) investments more appealing.

Benefits of Investing in Vanuatu Citizenship

The following documents are necessary to apply for the Vanuatu citizenship program: