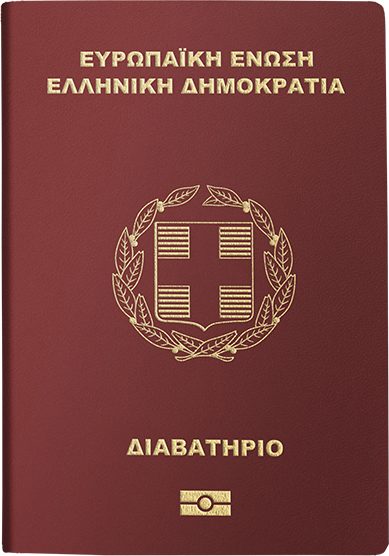 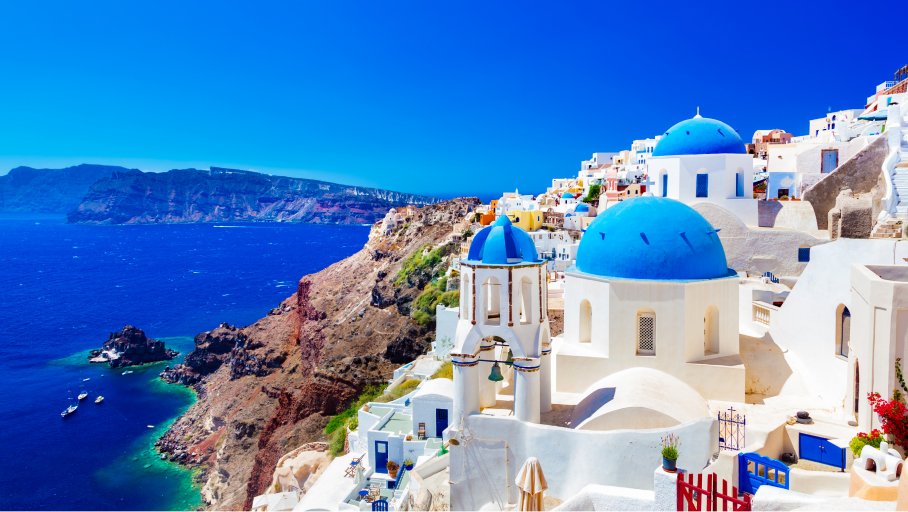 About Greece residency by Investment Program

From the black sands of Santorini to the party places of Mykonos, Greece is famous not only for its azure waters and beautiful sunsets. Known as the “cradle of western civilization”, Greece is also famous for ancient landmarks such as the Acropolis and the Parthenon Temple. Greece adopted the euro in 2001 and in 2013, launched the Greek Residency Program which is a great entryway in Europe for foreign investor

Greece Golden Visa applicants are granted permanent residence in Greece by acquiring real estate in the amount of  EUR 250,000 or by putting EUR 400,000 in fixed-term deposit or government bonds. The residency permit allows its holder visa-free travel to other EU countries (Schengen area) for 90 days within every six months. The residency cards must be renewed every five years but there are no stay requirements.

Your family members- spouse, parents, and children up to 21 years of age can be qualified dependents for the residency card.

With recent legislative changes, Greek citizenship by naturalization is possible provided that the applicant lives in Greece for seven consecutive years and speaks the language.

Greek Golden Visa gives you the right to set up your own business.

To qualify for passport investment, applicants may consider below option: 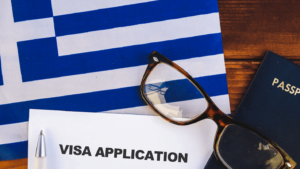 What is the Greek Golden Visa all about? 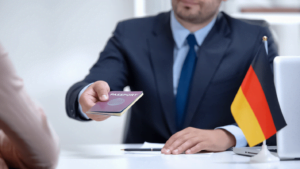 Why you should consider the German Residency Investor Visa 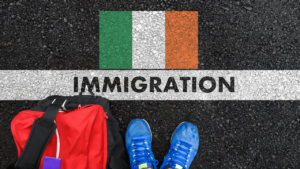 What is the Irish Immigrant Investor Programme? 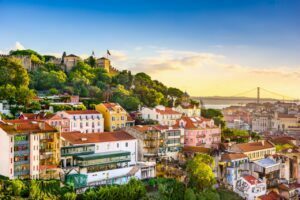 Secure your future with The Portuguese Golden Visa

To apply for Greek Golden Visa, please book your appointment through us now. At Passport Legacy, we aim to ensure a smoother and faster application process.