Posted by admin
in Uncategorized 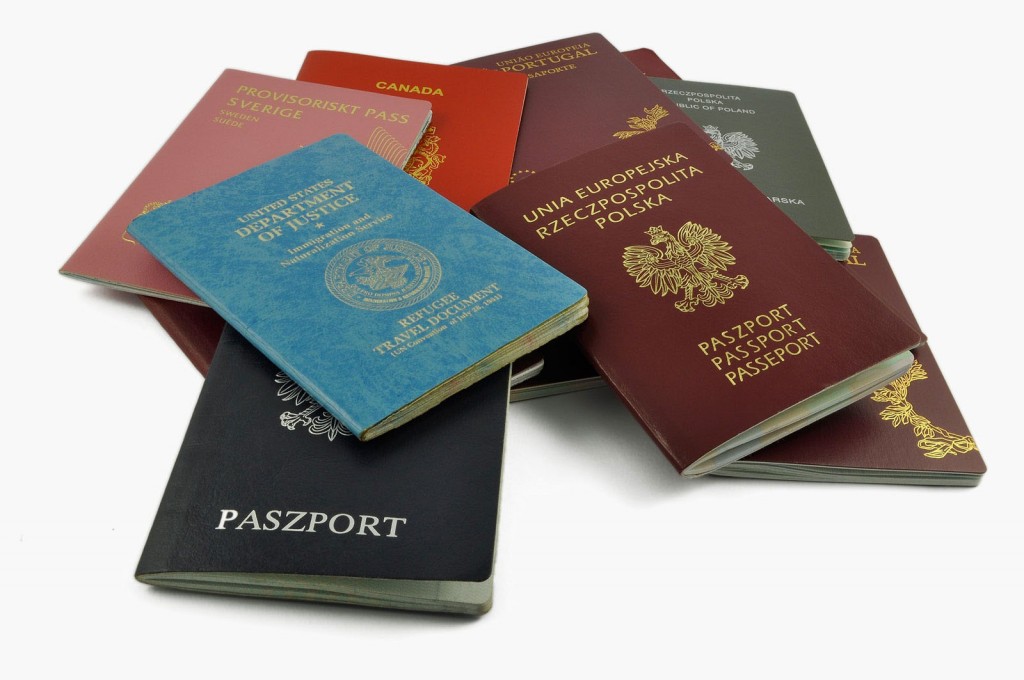 Abbreviated as CBI, citizenship by investment programs have become increasingly popular among high-net-worth individuals seeking a secondary passport. However, most CBI programs impose blanket or partial restrictions on individuals hailing from certain countries and territories. Such restrictive regulations are put in place by some states to protect their bilateral relationships and also to improve the quality of individuals they welcome into their homeland. In this article, we’ll look at some of the most popular CBI programs and the nationalities moderated under them.

The twin-island nation of Antigua and Barbuda arguably offers the most lucrative CBI program in the Caribbean. An investor can become a citizen of the country and reap its benefits by donating a sum of USD 125,000. Antigua does not have in place an outright ban on any nationality but individuals from – Sudan, Yemen, Iran, North Korea, Somalia, Afghanistan, and Iraq – must either be a resident of Canada, UK, Australia, KSA, UAE or New Zealand or should’ve migrated from their home country before reaching legal age.

Cyprus offers one of the most potent secondary passports among all the CBI programs. With a minimum investment of EUR 2,000,000, plus EUR 150,000 in donations, investors can gain visa-free entry to 171 countries, including those within the Schengen Zone. Only nationals of North Korea, Sudan, and Somalia are outlawed from applying for citizenship.

Dominica offers one of the most sought-after CBI programs in the Caribbean. Aspirant can either make a donation of USD 100,000 to their Economic Diversification Fund or USD 200,000 in a government-authorized real estate project. Similar to Antigua, Dominica does not impose an absolute ban, but applications of nationals from Sao Tome Principe, Saudi Arabia, Sudan, Yemen, Iraq, Pakistan, Chechnya, Turkmenistan, North Korea, and Uzbekistan are severely scrutinized before approval.

Malta has in place one of the more restrictive CBI programs in the world. An investor can gain citizenship in the country with an investment of EUR 1,000,000 or more. Citizens of North Korea, Iran, Afghanistan, Chad, Libya, North Korea, Somalia, Venezuela, Syria, and those who have any form of business or personal ties with these countries are not granted citizenship under this program. Additionally, those countries which come under US executive travel ban are also ineligible to apply.

Saint Kitts and Nevis’ CBI program stands first in the region. The country’s passport enables its holder to gain visa-free access to a total of 152 countries with a minimum investment of USD 150,000. The tiny island nation does not have any absolute bans in place, but nationals of Iran, North Korea, and Afghanistan need to be a PR of either the US, UK or Canada to gain citizenship.

Rich in culture and heritage, Vanuatu is an independent island nation resting in the South Pacific Ocean. Their CBI program is one of the quickest in the world and offers visa-free entry to 129 countries with a minimum investment of USD 150,000. As of now, only nationals of Yemen, North Korea, Iran, Iraq, and Syria are banned from applying to the program.