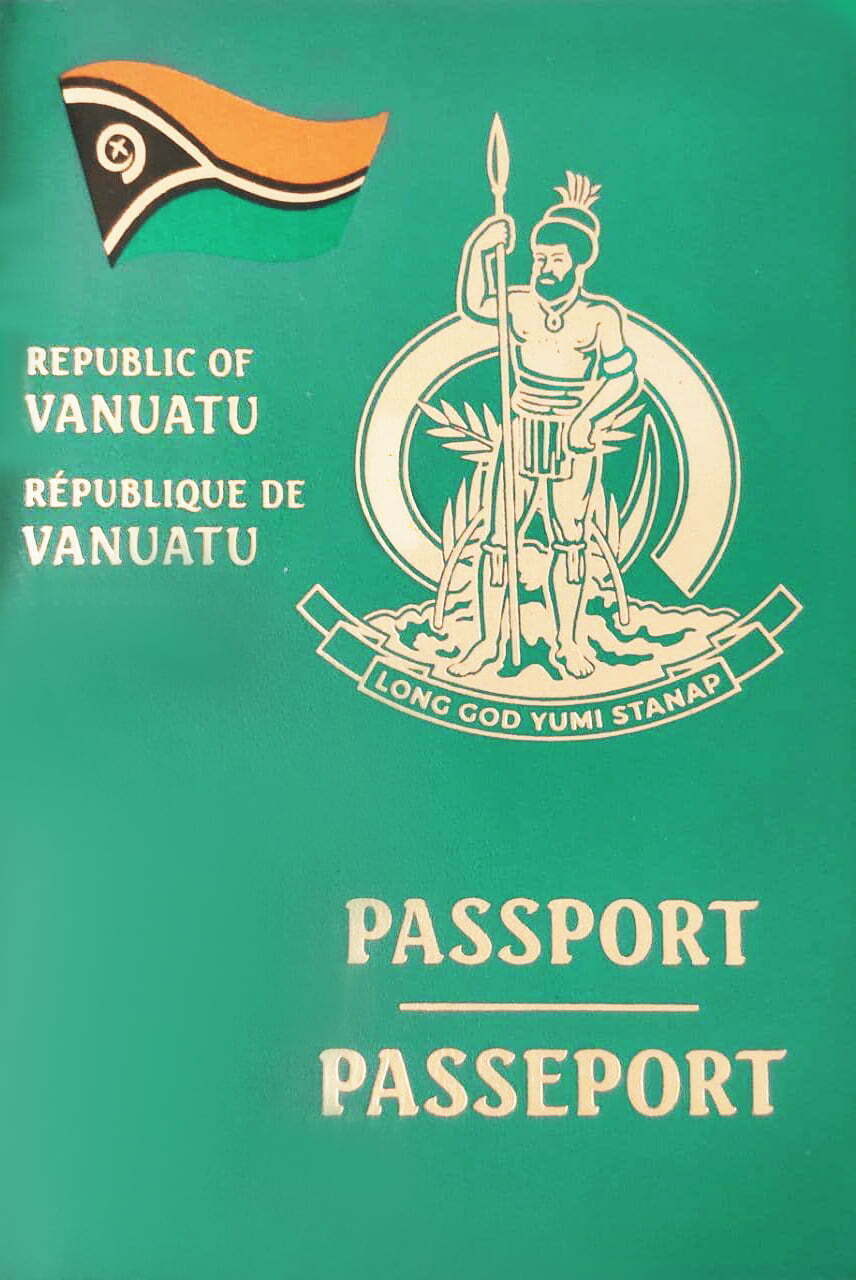 The Republic of Vanuatu is a small island nation located in the southwestern Pacific Ocean. It is home to many coral reefs, underwater caverns, and shipwrecks such as the WW2-era SS President Coolidge troopship. The Vanuatu National Museum, located on the island of Efate, explores the region’s Melanesian culture and heritage and is one of the main tourist spots to visit. English, French, and Bislama are the three major languages. The indigenous people of Vanuatu are known as Ni-Vanuatu, who primarily work in agriculture.

Details of the CBI Program:

The Vanuatu Citizenship by Investment Program also known as the Vanuatu Development Support Program started very recently in 2017. It is the first South Pacific nation to offer this type of program. An applicant must invest a minimum of USD 130,000 to the government of Vanuatu.

Investing in a Vanuatu passport gives the holder the following benefits:

Travel visa-on-arrival and visa free access in 119 countries and territories such as the United Kingdom, Russia, Hong Kong and Singapore

There is no need to reside in the country during the application process.

Like many other CBI programs, Vanuatu has no taxes on foreign income, wealth and inheritance tax, gifts, capital gains, etc.

A vast and beautiful landscape brimming with opportunity

To qualify for passport investment, applicants may choose from one of two options:

To know more about the Vanuatu CBI program, click here. 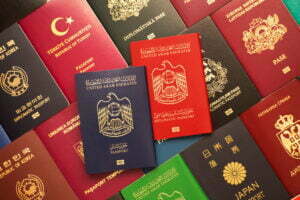 What is the most powerful passport in 2022? 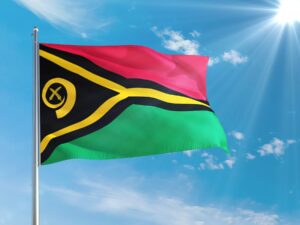 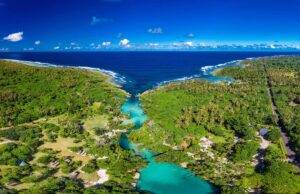 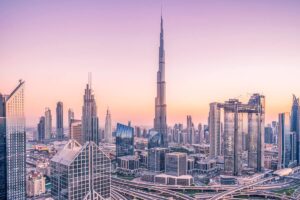 The exclusive UAE Golden Visa: everything you need to know

At Passport Legacy, we aim to give you a smooth and fast application within 2-3 months. To inquire of the Vanuatu second passport program, book now.