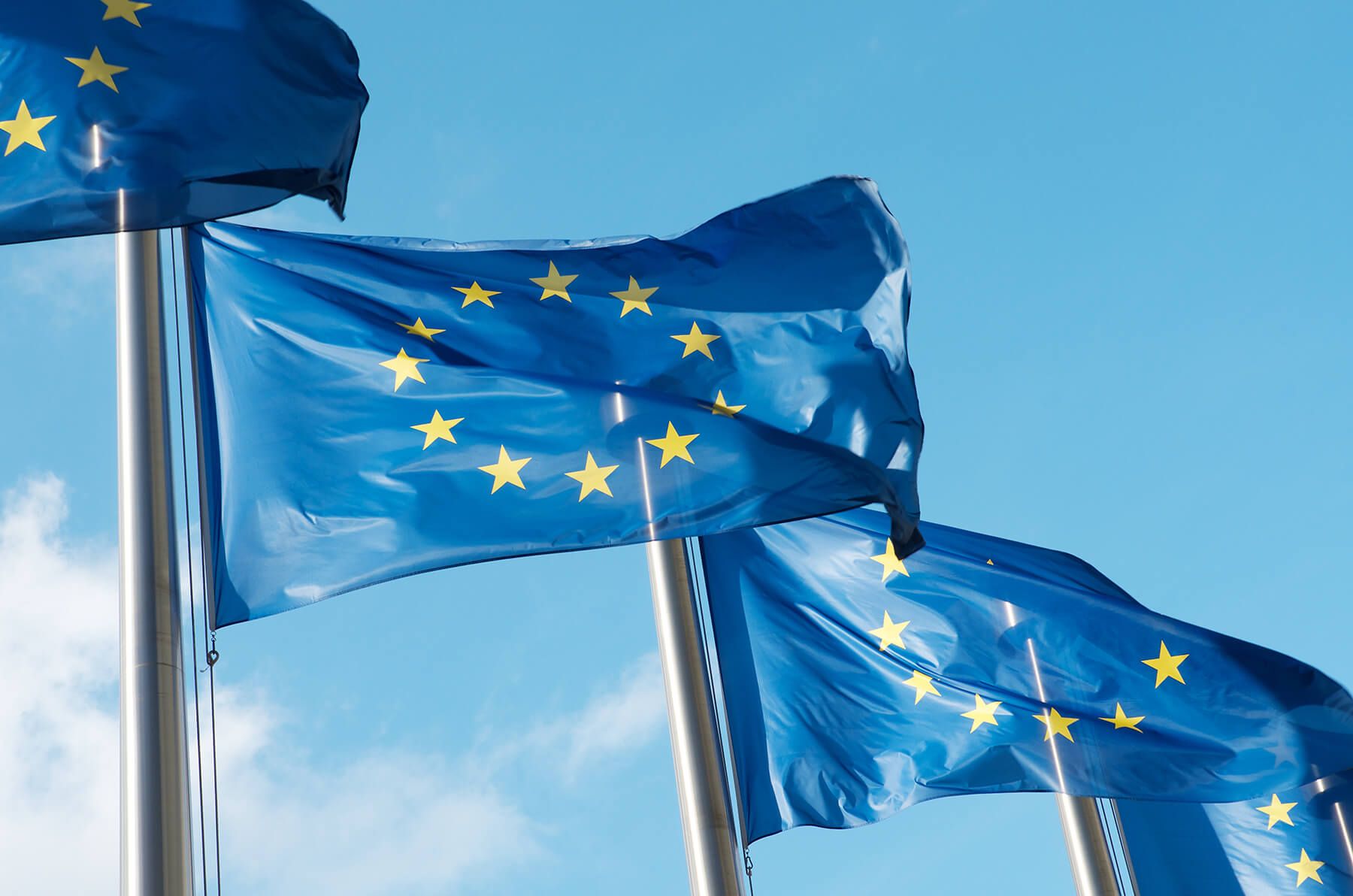 For many people seeking a second passport and residency, Western Europe is the ideal destination. The privileges, rights and legal security provided to residents of these countries make for a perfect living atmosphere. Nowhere in the world compares to the wealthy, strong, and influential nations of Europe in terms of education, work, leisure, or business.

There’s a reason why the EU is home to 512 million residents.

Citizens of the European Union (EU) have the freedom to travel freely across the 28 member states, have the right to live and work and have the ability to trade, move goods, services, and resources across the EU borders. With only one currency, the Euro, it is also simple to trade, do business, spend, or remit money. EU citizens have civil rights in their home country, including the ability to vote and run for office. All of this is achievable with only one European Union passport.

And without the benefits of birth or descent, it is possible for an expat to acquire European citizenship. Many EU member states already provide citizenship in exchange for investment.

The following countries are the best investment opportunities in terms of residence and citizenship in Europe today.

Greece’s success has boosted the popularity of its picturesque countryside that has maintained its place as one of Europe’s most influential countries. More than 80% of the land area is engorged with mountains, peaks, and valleys, earning it the moniker “Cradle of Western Civilization.”

In addition to being an official member of the EU, the country is also a member of several international organizations, including NATO, the OCED, the World Trade Organisation, and the Organization for Security and Cooperation in Europe.

The Greek residency permit has many benefits, including visa-free travel within the Schengen region, free access to public healthcare. Only ex-pats who have lived in the country for 10 to 12 years are qualified for a Greek passport.

The Greece residency by investment program was established in 2013. Applicants can obtain Greek citizenship under this program by purchasing a real estate property worth EUR 250,000. The minimum contribution threshold in Greece is smaller than in most other European residency programs. Greece allows you to combine property purchases to meet the 250,000 Euro limit.

The Greece residency by investment program allows you to invest in real estate, can lead to citizenship, and travel visa-free across the Schengen Zone.

To acquire a Greek passport, you’ll need to focus on spending time in the country, even if it’s only to learn the language, a prerequisite for Naturalisation. It’s not necessary to be bilingual, just simply proficient.

Officially known as the Republic of Malta, the island nation is part of a three-island archipelago in the Mediterranean Sea. Due to of its EU membership, the country has been an appealing choice for migrants over the years. The Citizenship for Exceptional Services by Direct Investment formed by the Maltese government is the easiest way to obtain a second passport from Malta.

Malta passport holders are free to hold dual passports and can travel to 182 countries, including both North American and European Union countries, without requiring a visa.

The Malta citizenship by investment program requires the resident to register for Naturalisation after 12 months of residence if they buy a home for 700,000 Euros or rent an apartment for at least 16,000 Euros p.a. for 5 years, spend at least 10,000 Euros as a philanthropic donation, and contribute 600,000 Euros to the National Development and Social Fund.

If an applicant is applying for citizenship with a partner, an additional donation of 50,000 Euros is required.

An applicant can also apply for the Malta residency by investment program through a real estate purchase of 320,000 Euros (270,000 euros if they invest on the Maltese island of Gozo) or lease an apartment for at least 10,000 Euros p.a. for 5 years, plus a 80,000 Euro investment in Maltese government bonds and a 30,000 Euro government donation.

Portugal is one of Europe’s oldest countries, with a rich historical and architectural heritage. Luminosity, radiance, and culture beam from this country’s whitewashed villages and green vineyards, which are situated on the blissfully elegant Atlantic Ocean.

Portugal has a vibrant and rich community, a Mediterranean climate, and a healthy and secure environment that is suitable for raising a family, doing business, or traveling. In Portugal’s safe and rapidly expanding industry, investors can find numerous opportunities.

In 2012, the Portuguese government launched the Portugal Golden Visa program. It is Europe’s most common residency by investment program because, after five years, it can lead to European citizenship.

An applicant can qualify for the Portugal Golden Visa program by donating to scientific research or Portuguese art and culture, by investing in or starting a business and creating jobs, or by making a real estate purchase.

If an applicant invests 350,000 Euros in a property older than 30 years or 500,000 Euros in a newer property, they will be qualified for Portugal citizenship. Property prices can be decreased by 20% if the applicant purchases in a low-population city to 280,000 Euros.

To retain a Portugal Golden Visa, a resident must spend 7 days in the country the first year and 14 days every two years after that, making the in-country time requirement manageable. A Portugal citizenship is a strong second citizenship option and EU passport path. The nation recently reduced the residency prerequisite before applying for Naturalisation from six to five years, making the program much more appealing to investors worldwide.

To become a Portuguese citizen, the applicant must first complete a history exam in Portuguese.